Year 3 were buzzing with excitement when we entered Cadbury World.

The first place we went to was the Aztec Jungle where we saw the Aztecs and the Spanish battling each other. Then we went to the theatre where we shook like cocoa beans (we were learning the process of how cocoa beans become chocolate bars).

Later on we went to Advertising Avenue where a gorilla and a DJ were playing a great beat. They had lots of cool videos and they even had a chocolate dog with a Cadbury ball! We also went to the crème egg room which had lots of activities to do.

The chocolate tasting room was our favourite. You could have a pot of melted chocolate with a range of toppings. It was delicious! 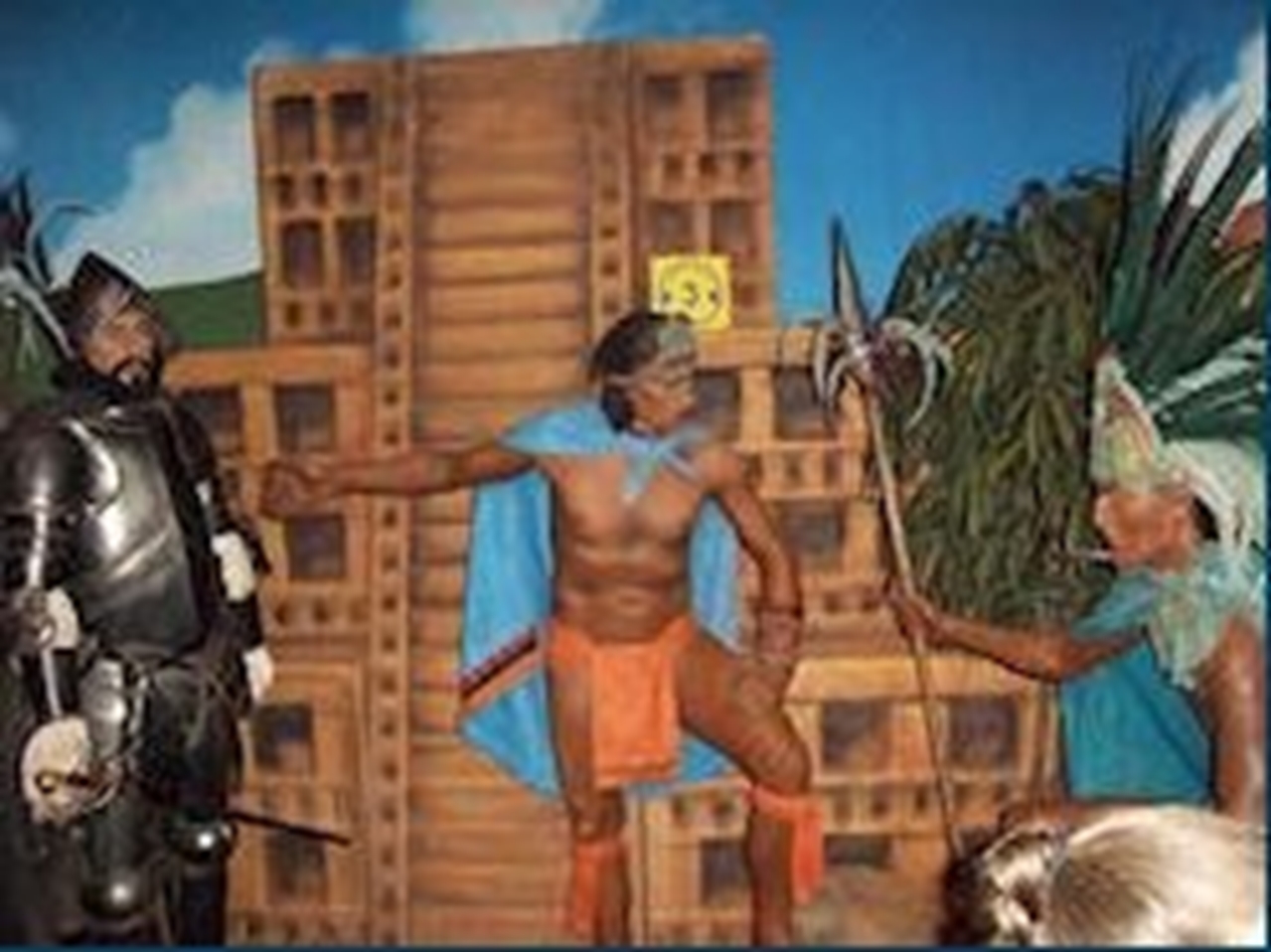 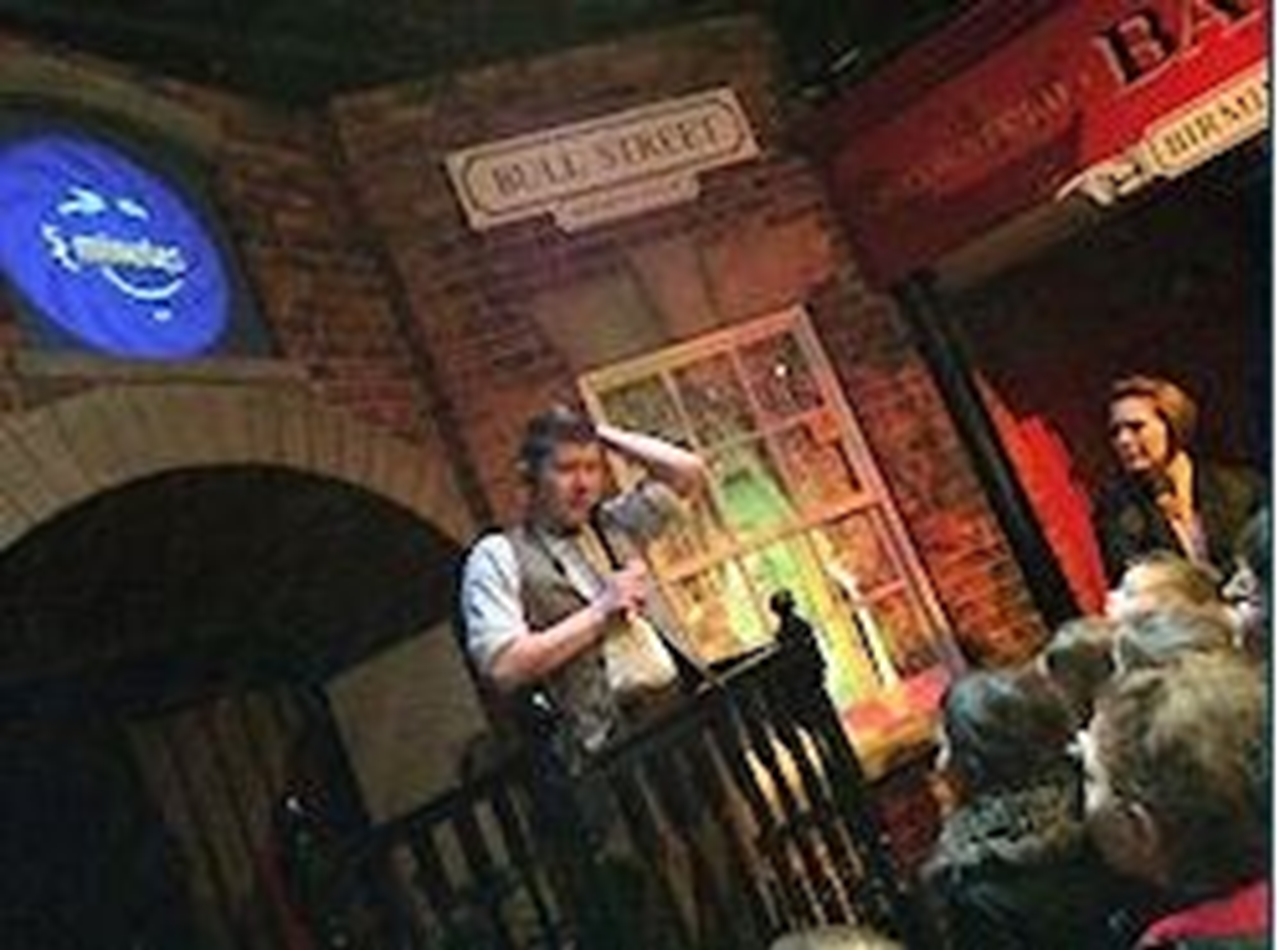 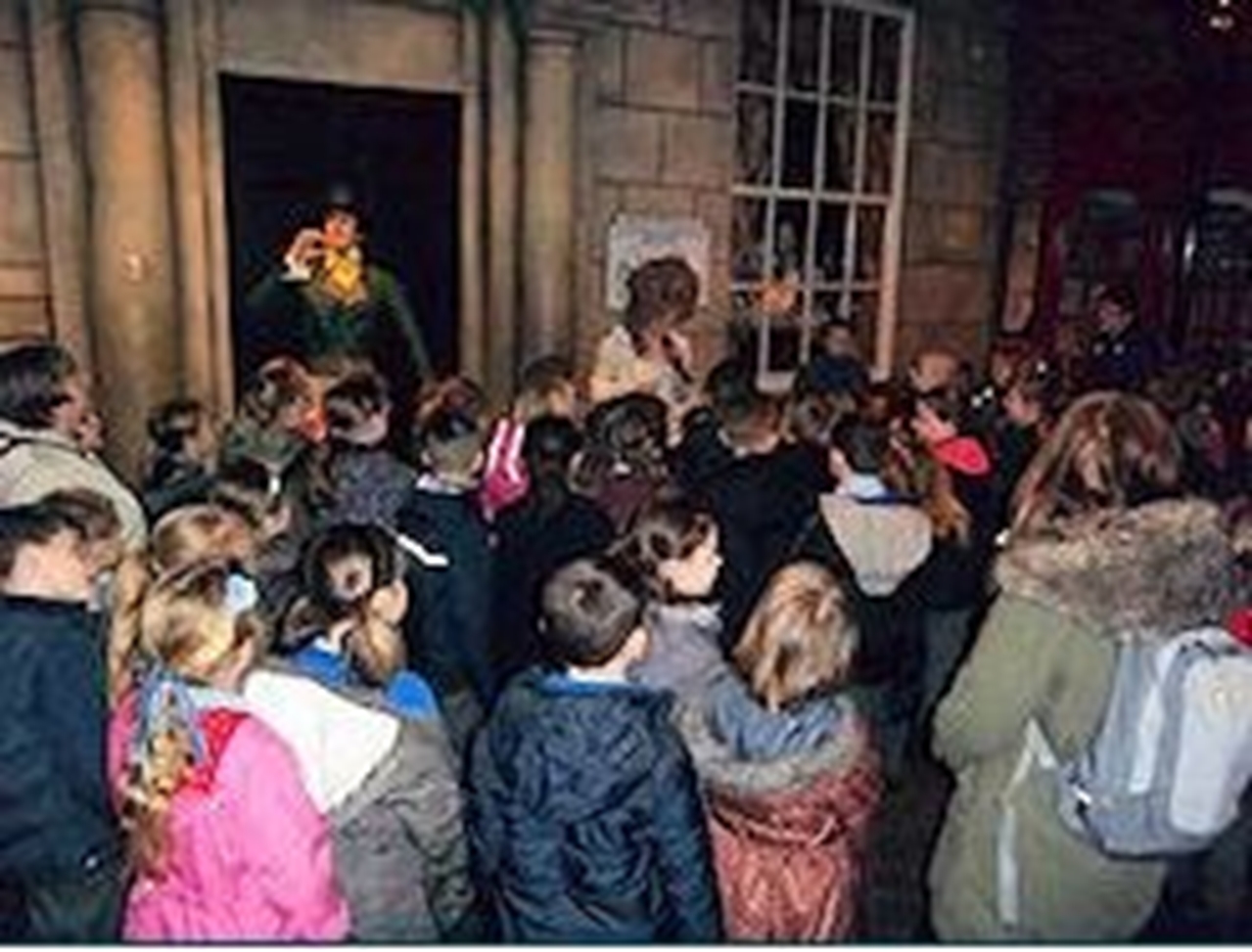 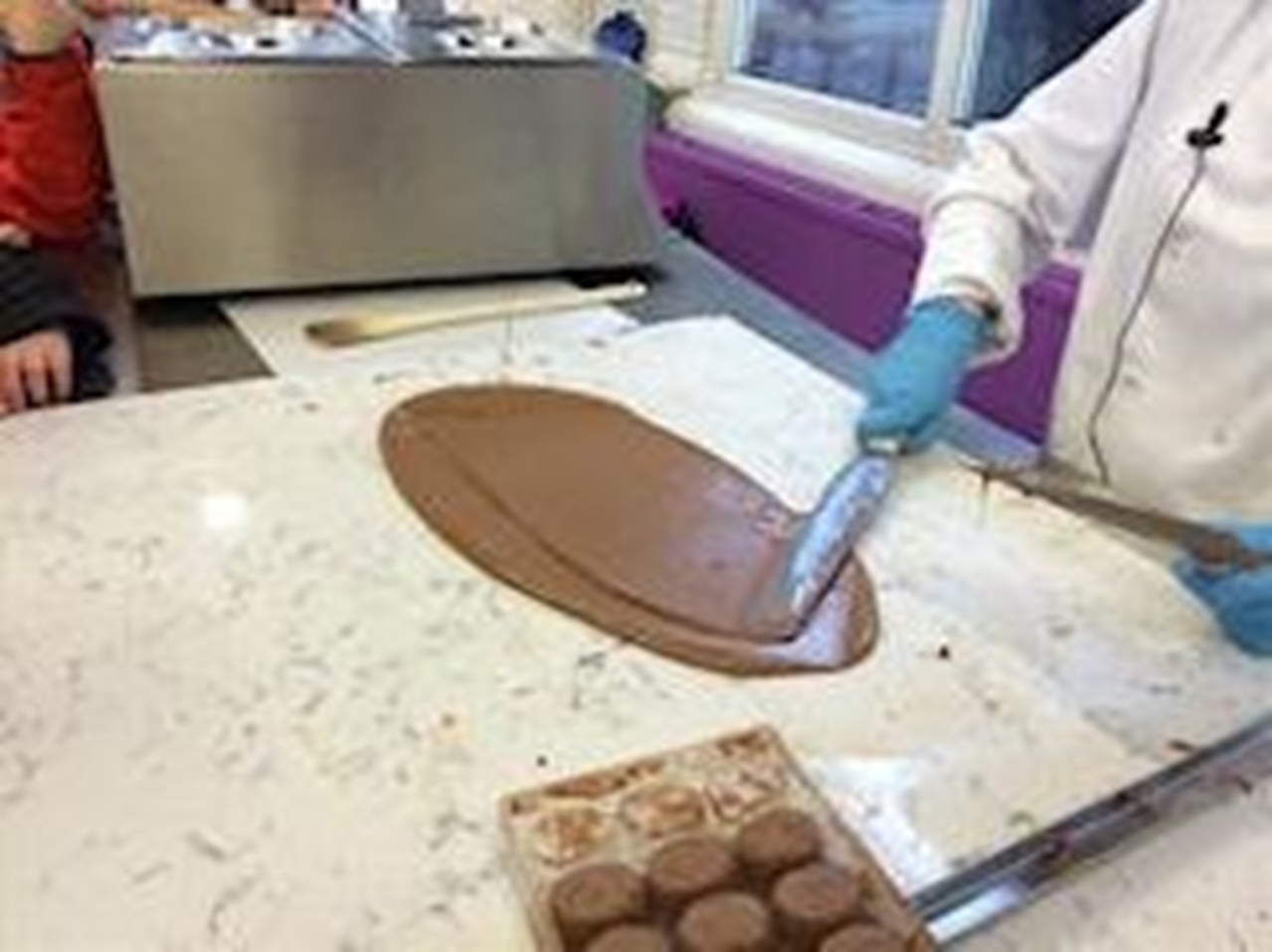 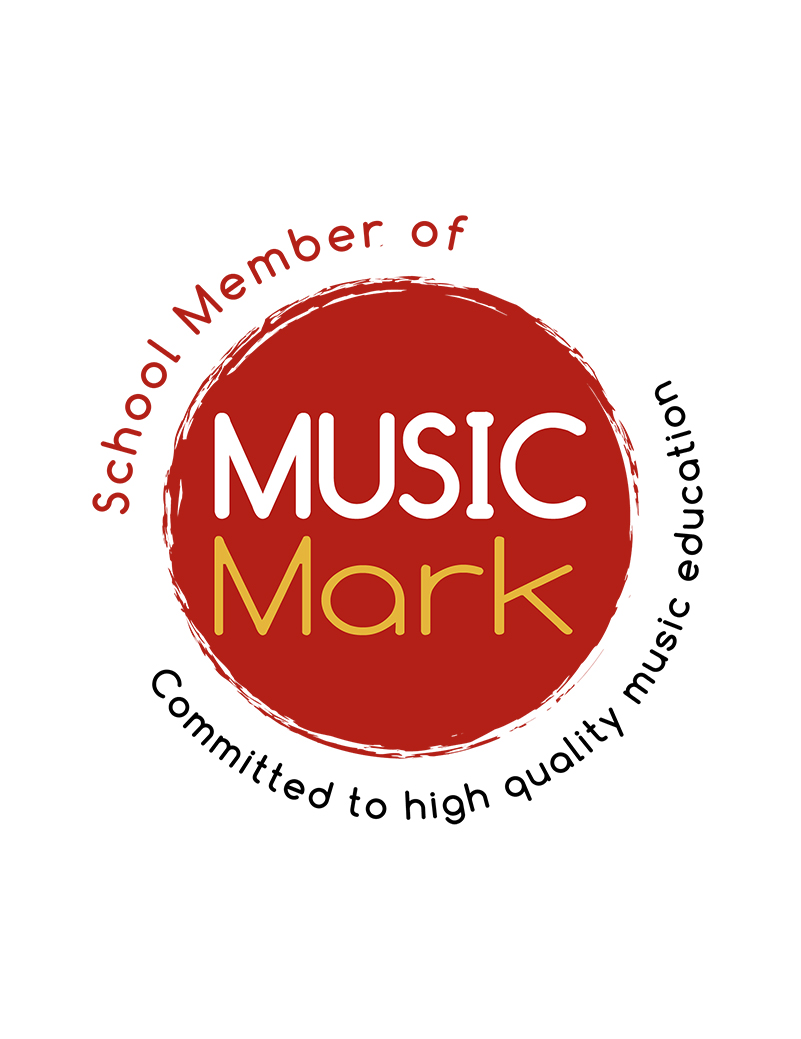 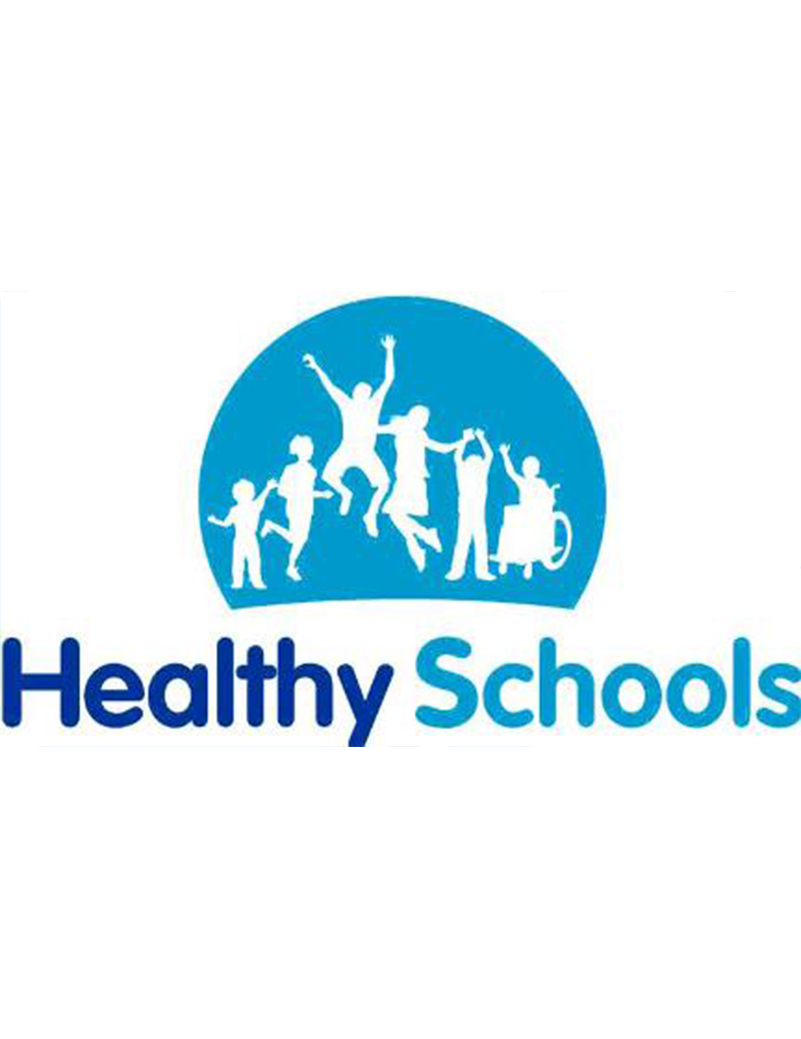 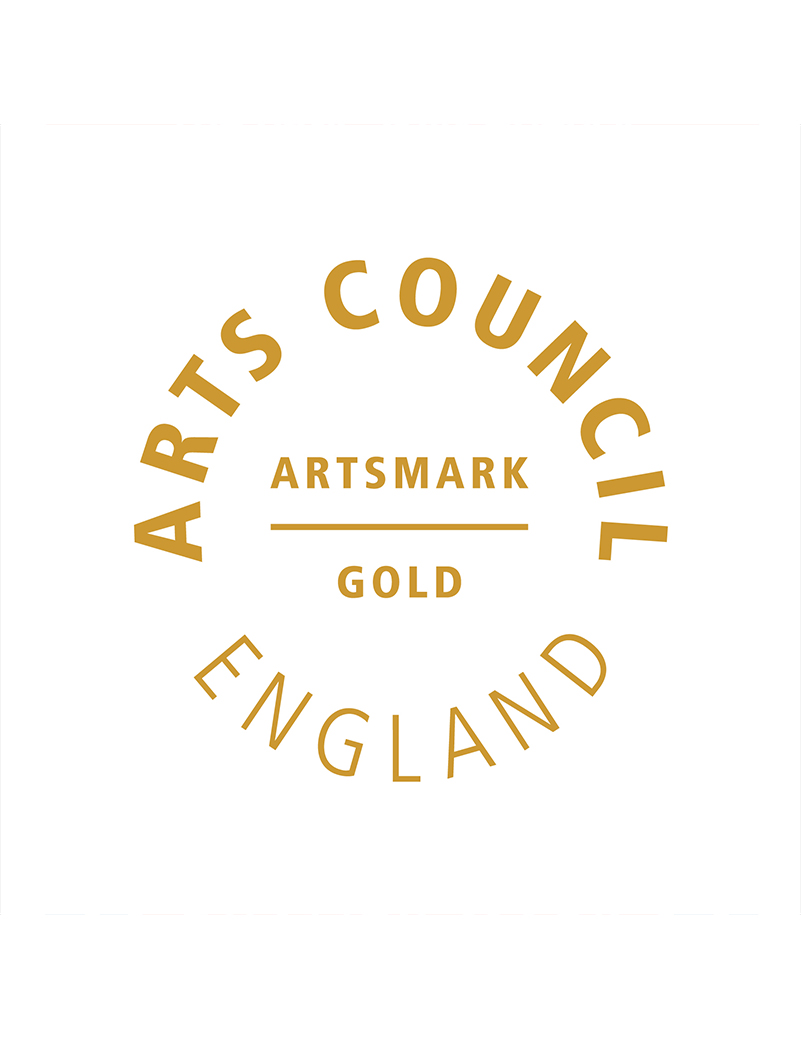 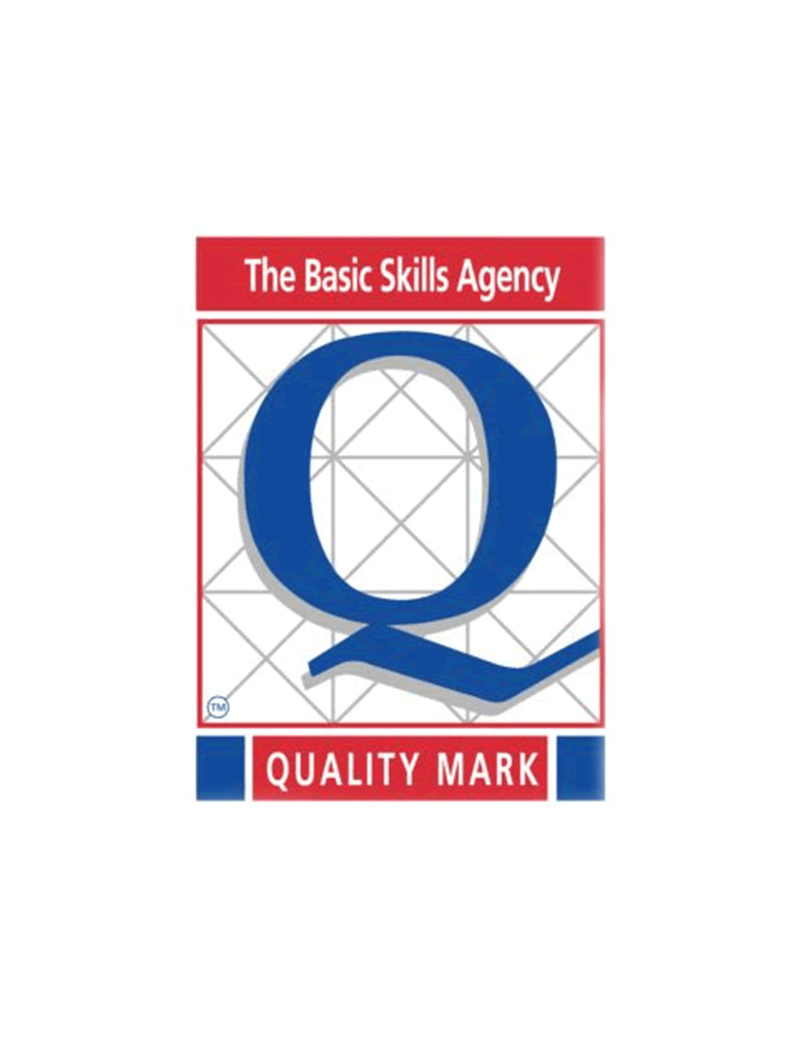